How to reduce the spread of bacteria on your toilet or bathroom and thus prevent the disease transmission? Based on the studies from the Westminster University, the scientists found that the standard paper towels belong to the most hygienic methods of hand drying. The study compared three ways of hand drying – jet dryer, hot-air dryer and paper towels. After soaking hands in water containing harmless bacteria and subsequent drying, they found that the jet hand dryer is able to spread the bacteria within 3 meters and thereby is spreading bacteria 1,300-times more than the standard paper towels. The hot-air dryer spreads the bacteria within 75 cm and paper towels within 25 cm.

The said findings are beneficial in terms of the fact that they help us understand better the spread of bacteria, which may be the potential disease transmitter. A similar research was also carried out in 2014 by the scientists from the Leeds University. They arrived at the conclusion that the number of bacteria in the air was 27-times higher in the surrounding of jet hand dryers compared to the surrounding of paper towel dispensers. If you want the toilets in your facility to have the best possible hygiene, you can prevent spreading of bacteria and disease also by using the Harmony Professional paper towels combined with the paper towel and soap dispenser. 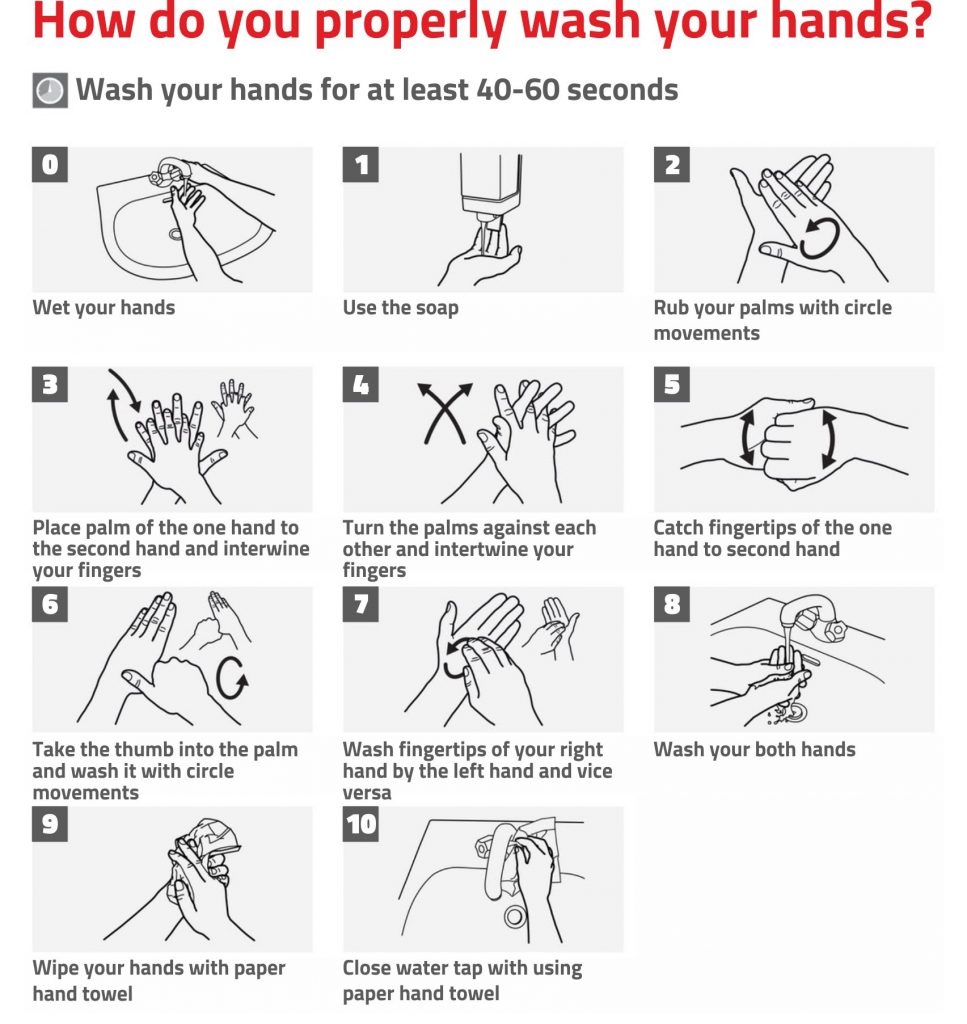