In October we remember the Global Handwashing Day. At first glance, such hand hygiene is a simple act that we automatically practice several times a day. However, if we underestimate hand washing, we are asking for trouble. How do you clean your hands properly and how often? The more often, the better?

We do not see them, yet they are all around – most of the bacteria and microbes we get in touch with live on non-living objects. People consider sanitary facilities to be the largest source of bacteria, but the truth is that more bacteria are found on door handles, shopping cart handles, restaurant menus, phones and keyboards.

We cannot avoid them, but we can prevent the infection they might cause. No need to become Adrian Monk, who does not shake hands with anybody while introducing himself (there are up to 12,000 bacteria on one human finger) and always has hygiene wipes on him. Regular and especially proper hand washing with soap and water is enough for a normal healthy person.

Hygiene as a matter of course

Good hygienic habits are very important in disease prevention. For example, hepatitis (specifically hepatitis type A) has been referred to as “dirty hand disease”. Hand hygiene should be a natural thing after you use the toilet, before cooking, before eating, after arriving home, after working with soil or after petting your pets. If you have a small baby, you should wash your hands before handling the baby and after changing the diaper.

The exact number of hand washings per day has never been fixed by anyone, except for the mentioned occasions, you should wash your hands when you feel that you need it. However, if you happen to be among 2.5% of the population with an obsessive-compulsive disorder (OCD), frequent and long handwashing is not caused by a real need but by compulsive thoughts.

How to wash your hands properly? Not only washing but also drying is important

Researchers at the University of Westminster have found that not only how you wash your hands is important but also the way you dry them. Scientists compared drying of hands with disposable paper towels and hand dryers. Participants, who used a jet hand dryer, spread 60 times more bacteria than standard dryers and up to 1,300 times more bacteria than participants who wiped their hands with classic disposable wipes.

The germs were also found in the drier’s surroundings, so anybody near them was exposed to the bacteria. Manufacturers of jet hand dryers later questioned this study, arguing that they use HEPA filters in their devices which remove 99.9% of the bacteria present in the air during drying.

The more often, the better?

With poor hand hygiene, you may be suffering from digestive tract disorder, skin disorder, respiratory disease, or wound infections. On the other hand, too much cleanliness can cause harm. In households, a regular soap is enough. Special antibacterial soaps are only needed if you are suffering from diarrhoea or other infectious disease. By washing your hands, you will never completely get rid of the bacteria. To completely eliminate them, you would have to use special alcohol-based formulas. They destroy microorganisms more efficiently and faster than warm water and soap.

A healthy person, however, lives in symbiosis with microorganisms, and according to hygienists, unnecessary use of disinfectants leads to increased resistance of microorganisms and the emergence of new resistant strains. Also, useful microorganisms predominate over those harmful ones, so saying “the more often, the better” in the case of hand washing does not apply. 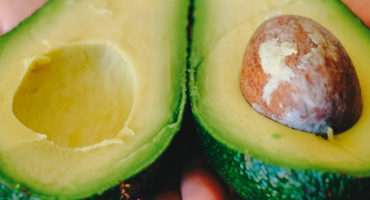 Do you know the benefits of Shea and Avocado Butters?

Trying to live better and healthier life is now quite... 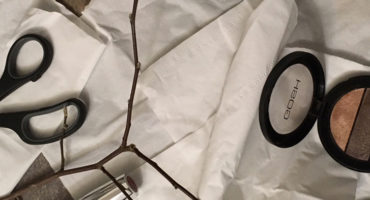 5 tips on how to use facial tissues

Most people choose facial tissues as a practical substitute for... 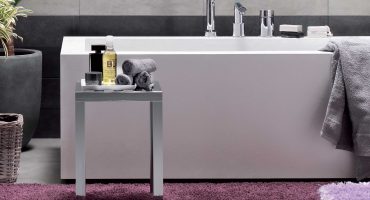 What’s your dream bathroom? With a huge freestanding bathtub and... 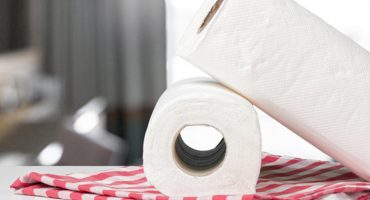 They are a priceless helper and you always have them...